Get in touch with Richard

Richard is a highly experienced patent attorney working across a range of high-tech fields, with particular interests in cryptography, telecommunications, artificial intelligence, and quantum computing – the more complex the technology, the better. His practice is split between large corporate clients and start-ups and scale-ups, and his primary motivation is to make sure that his clients obtain, maintain, and use their intellectual property in the way that makes the most commercial sense for them.

Richard’s career has had two main phases since qualification. Prior to joining Keltie, he spent ten years at Hewlett-Packard, where he led the company's UK IP Section. Much of Richard's work at HP was with the company's corporate research lab, HP Labs, where he led the team providing IP support to HP Labs worldwide, managing a team of attorneys across several countries including the UK and the US. He has been a partner at Keltie since 2012 working mainly in the IT, Telecoms and Electronics team – this has allowed him to develop his professional and commercial skills further, and apply them to a wider range of clients, technologies, and situations.

Richard would describe his career highlights to date as being those where his work has made the most practical difference to his client, or has had the most impact on the world. Examples include the following:

Richard has been an active member of the Patents and Computer Technology Committees of the Chartered Institute of Patent Attorneys (CIPA) for a number of years – he has participated in the past in the Education Committee of CIPA, the IP Federation, and the Patent Managers’ Group.

Away from the office, Richard’s interests include ultrarunning, coffee, bridge, and reading (and occasionally writing) fiction. 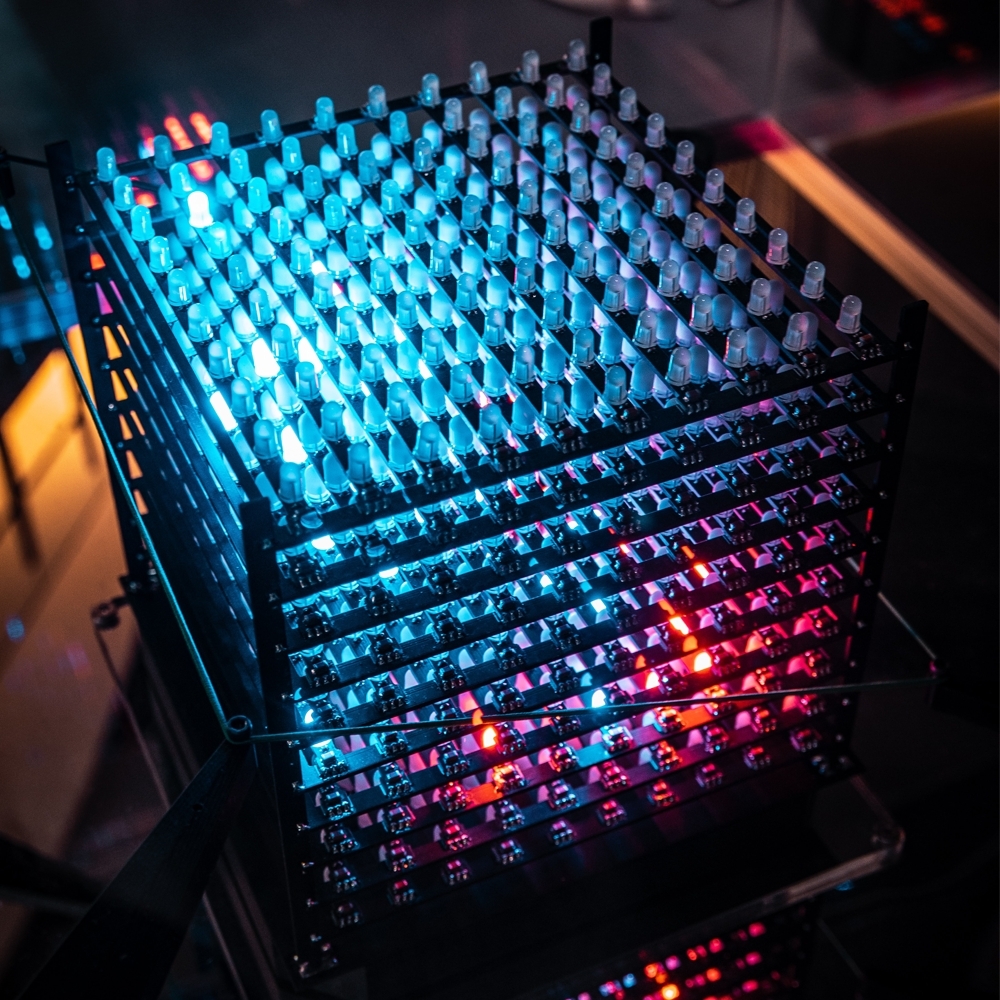 Three inventions which have helped shape the way we live our lives.

In a special report based on recommendations from our clients and peers across Europe, the firm was recognised for its exceptional standards of service in all technology sectors, with particularly high accolades in IT, Biotechnology, Materials, Electrical and Mechanical Engineering.

Get in touch with Richard