Three inventions which have helped shape the way we live our lives.

What are your top three favourite designs / inventions?

I worked in the corporate research lab at Hewlett Packard which was a really thriving and exciting place to be at the time. I was working with inventors on what was intended to be a scanner, which when you took a handheld device and moved it across a surface, would collect data points which could be deposited in another place. The invention would essentially ‘scoop’ information from a surface and store it, allowing the user to place it onto another surface. The technology could recognise the space you were moving over the top or, and your location in relation to it.

Whilst that invention never made it to the marketplace, the technology ended up in almost all of the world’s modern optical computer mice. The optical tracking software - accompanied by a cluster of patents that I drafted - was all developed by HP in Bristol, but made available to Microsoft for use in their new mouse. This everyday essential for those who work with computers was incredibly satisfying to be a part of - I could point to something on the market and know that I had an involvement in the patents process for it.

I think it is important to consider the question from a global transformation and history-defining perspective. For that reason, and strange though it may sound, my second choice is in fact hay. Drying grass to form hay was something that only really happened in the Stone Age to Bronze Age transition, but it had a fundamental effect in changing the way we live. Man’s ability to dry grass, store and transport it meant that areas of the world which were previously uninhabited became populated as we could take livestock to northern latitudes we were not able to before. It is seemingly such a simple thing and it was certainly not patented, but it totally transformed the world and how people live in it. In terms of the core of an ‘invention’, it is perfect - simple, insight-driven and fundamentally changes the way people live.

The ‘modern’ invention that appeals to me is the one that seems to have shaped modern life the most – the pinned photodiode. It’s a particular kind of semiconductor device, developed in Japan in 1980, which is a particularly effective detector of light. It is accurate and efficient and free from shutter lag - the gap between opening a shutter and recording an image - which was the curse of earlier electronic and electrical detectors. The pinned photodiode underpins all modern digital cameras, and adoption of this technology – particularly integration of the pinned photodiode into the CMOS sensor, which could be made small, cheap and robust – propagated cameras everywhere and into everything. I was involved in patenting some uses of this technology back in the late 90s – even as recently as that, putting a camera in a phone was seen as a bit of a gimmick. Within five years, the idea of having a phone without a camera in it seemed odd – the world had been changed.

What do you think the next significant developments for IP are going to be?

We expect there to be further development in technologies and software which enable us to work more efficiently, improve workflows and remove unnecessary work which could be undertaken as part of an automated process. We are not yet at the point where automated technology is doing the bulk of our intellectual property work, but it is progressing and we should be prepared to embrace these advances to enable us to do our jobs better. We will likely see a move to a system where automation takes on the more formulaic elements of our work, giving us more time to engage with clients and better understand their need to work with us. There has been huge progress in this area in the last five to ten years, and we have no doubt we will see the same over the next decade. 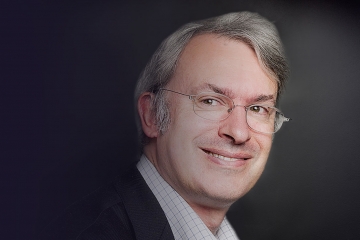 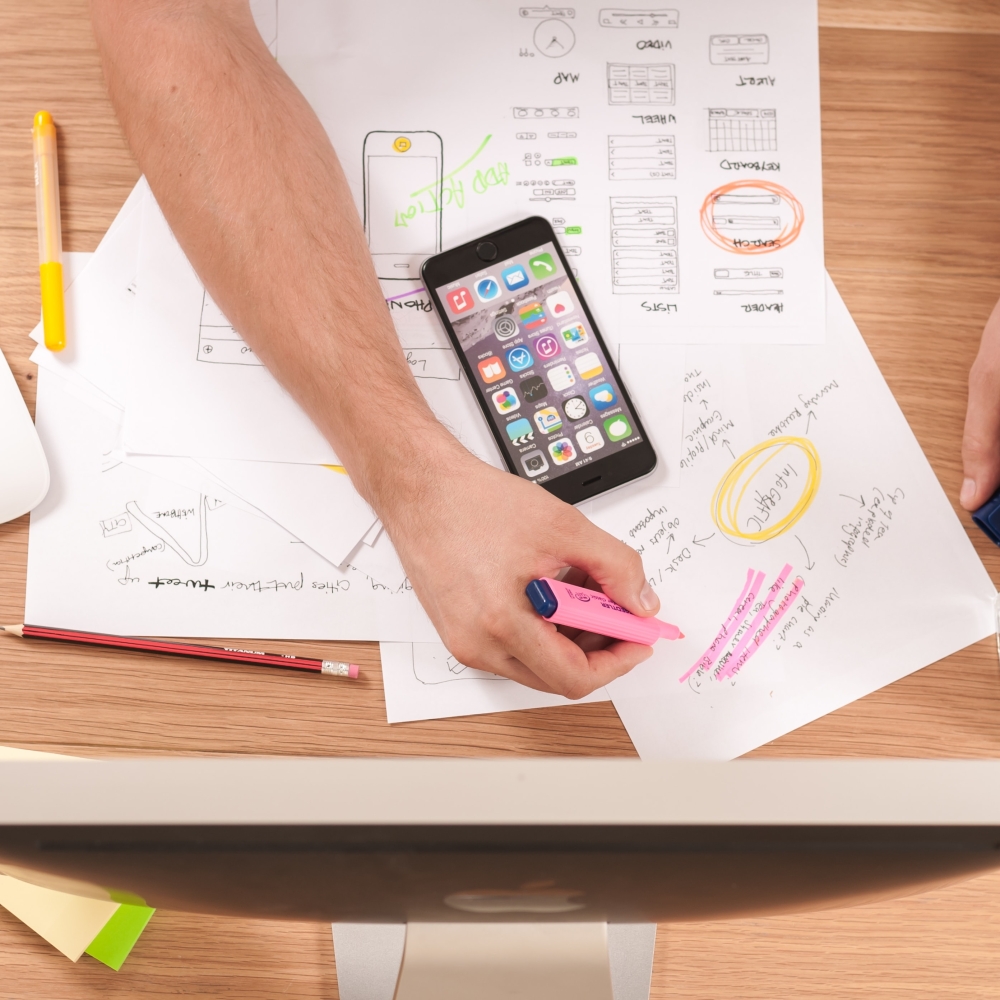 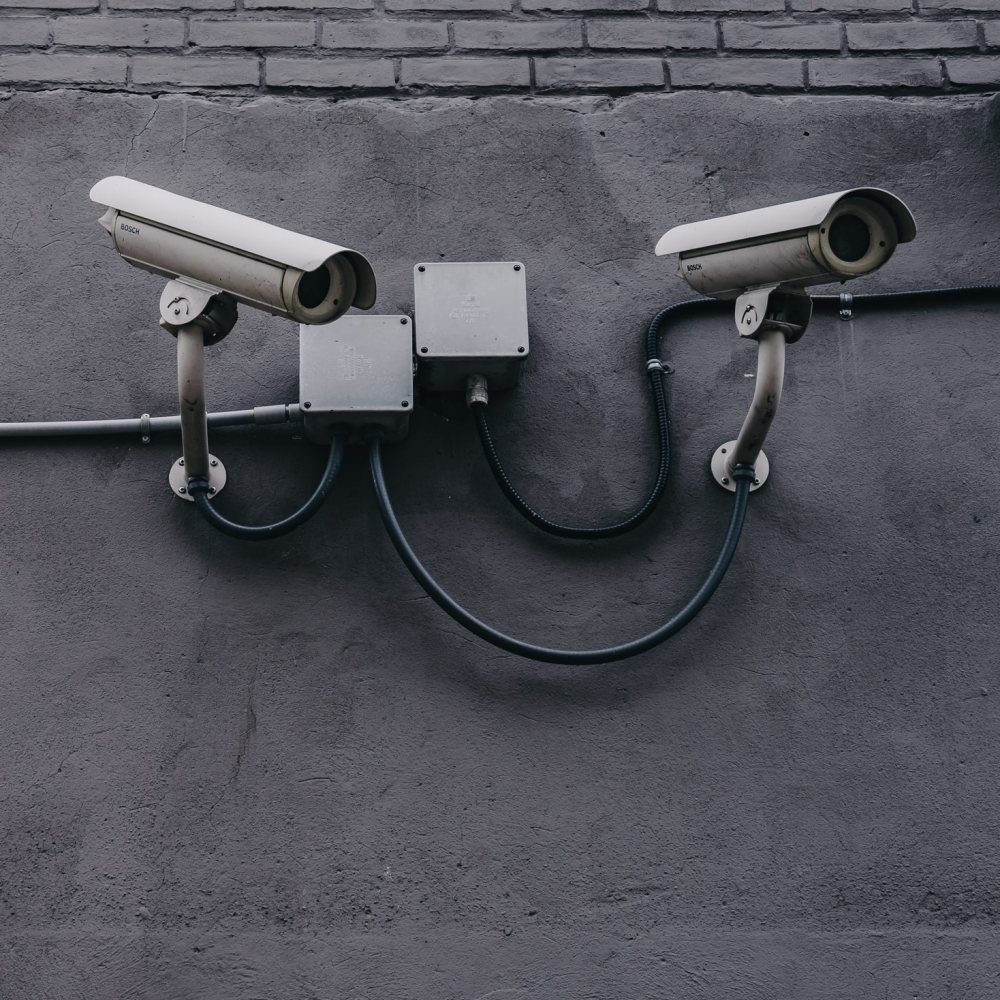 Keeping up with the latest patents is vital to maintain competitive advantage, especially when your competitors may file patents that limit your freedom to operate (FTO). But how exactly do oppositions work, what timeframes do you have to work with, and what are the potential costs?