Get in touch with Laura

Laura is a Partner in the Life Science and Chemical Group. She has a broad academic background in biochemistry and specialises in patent matters relating to biotechnology, precision medicine, immunology, gene therapy, pharmaceuticals, medical devices, stem cells and regenerative medicine, diagnostics, medicinal chemistry, and chemical technology such as petrochemicals and catalysts.

She enjoys working with early stage companies, spinouts and SMEs, and providing strategic and practical advice and support. She often speaks at conferences on patent matters and undertakes mentoring and advisory roles for accelerators and incubators in the medical technology and healthcare spaces.

In addition, she handles prosecution for several large US universities and has played an instrumental role in helping them to achieve patent protection in Europe and the UK. This includes conducting oral proceedings before the European Patent Office at the examination, opposition and appeal stages. She is accomplished at drafting, filing and prosecuting UK, European and International patent applications, as well as conducting freedom-to-operate analyses, patent landscaping reviews and due diligence investigations.

Laura also has extensive in-house experience, having been seconded part-time to the patent department of a leading oil and gas company for five years, where she managed several patent portfolios across a variety of subject-matter areas. She understands the importance of developing a commercially relevant intellectual property portfolio and is skilled in liaising with inventors and business managers to ensure the portfolio reflects the evolving needs of the business.

Whilst being primarily based at the London office, Laura regularly spends time in Galway having helped to establish Keltie’s presence in Ireland.

Laura graduated from the University of Sheffield with a PhD in Biochemistry, specialising in the determination of protein structure using the technique of X-ray crystallography. A period of her PhD was spent working for a large pharmaceutical company.

Benjamin List and David MacMillan developed a new way of building molecules that are mirror images of one another using a technique called “asymmetric organocatalysis”. 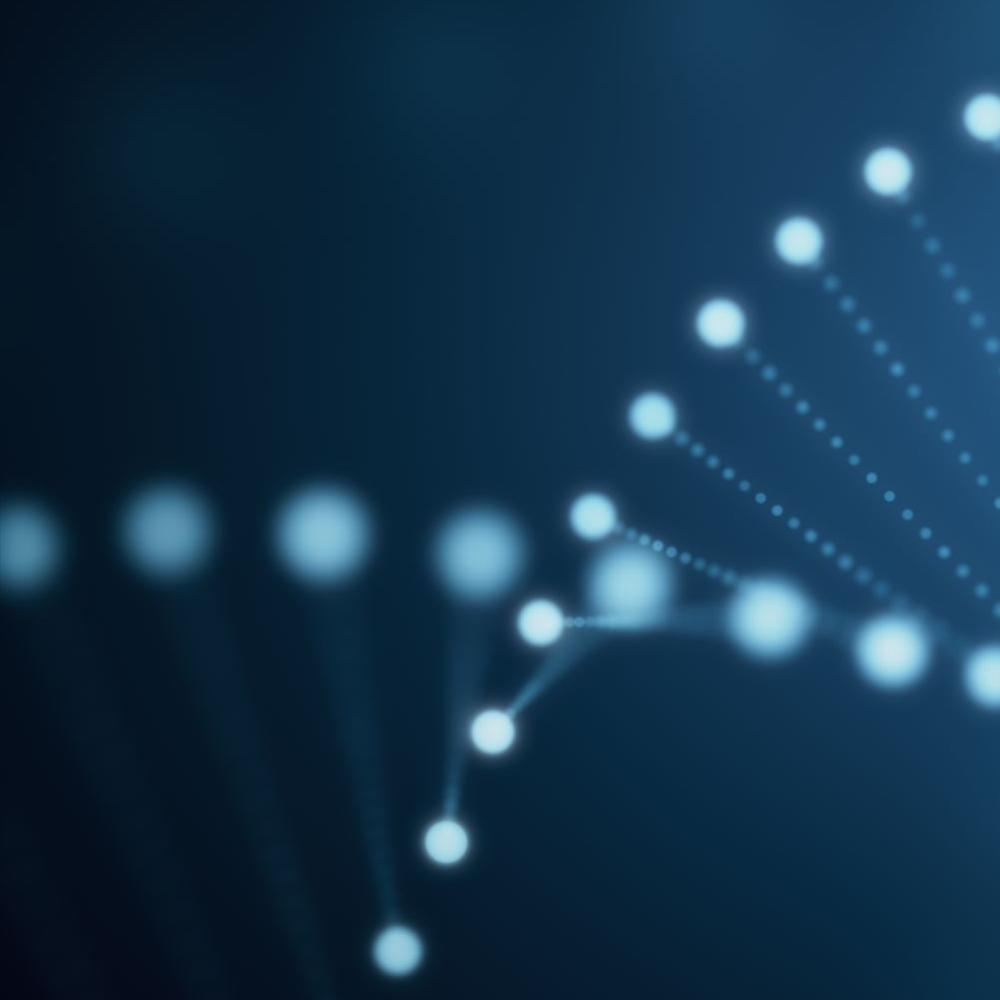 Get in touch with Laura