Get in touch with Jane

Jane graduated from the National University of Ireland, Galway (NUIG) in 2014 with a joint honours degree in English and Information Technology. She then went on to complete a higher diploma in Software Design and Development at NUIG in 2015 where her studies included object-oriented programming, computer architecture and operating systems, and artificial intelligence, combined with research in computational game theory. In 2019, Jane completed an interdisciplinary PhD at NUIG in the computational evolution of behaviours in swarms of robots using genetic algorithms that collectively exhibited robustness.

Jane went on to conduct post-doctoral research in the field of service robotics in the healthcare sector with the University of Limerick in collaboration with Johnson & Johnson before joining Keltie in 2021 as a patent assistant. Her patent work primarily relates to software and computer-implemented inventions, particularly in the areas of artificial intelligence and machine learning, but she also enjoys working across a variety of other technical fields such as medical technology and mechanical engineering.

Keltie attorney Monica Patel is looking forward to attending Nano Boston 2021. Monica is presenting on IP in nanotechnology, drawing on her background in computational materials as well as her experience as a patent attorney specialising in software and materials science. 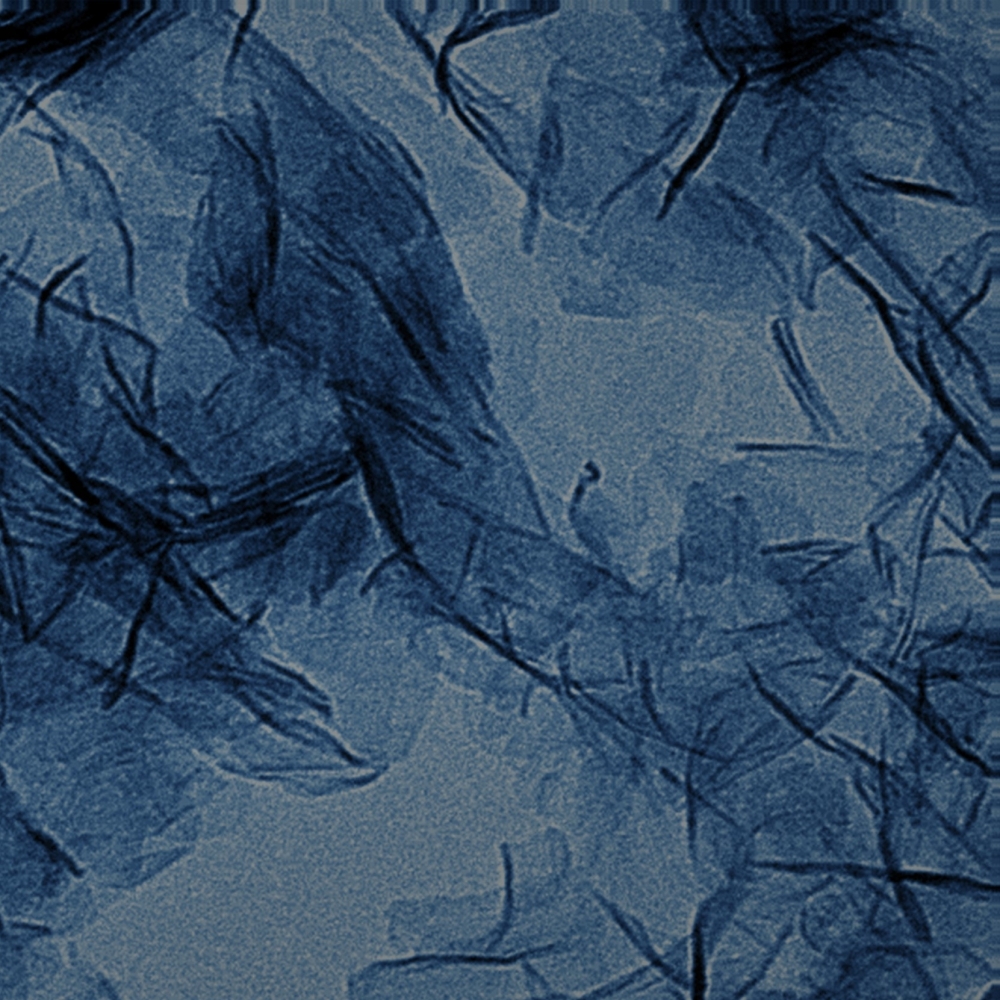 Graphene is a remarkable material, not only in its physical properties but in its high-profile reputation. That reputation gives it an impressive 'selling power' in everything from consumer goods to research proposals. But not all graphene is created equal, and very poor-quality or 'fake' graphene might be as easy to come by as the real stuff...

Get in touch with Jane