The Global Chip Shortage and Innovation

The global shortage of semiconductor chips is one of the longer-lasting consequences of the COVID-19 pandemic. Delays in supplying chips are currently as long as a year in some industries, and analysts predict that things may not return to normal until 2024.

Semiconductors are used in products in almost every industry today and their shortage has had a large impact on the availability of many consumer goods. The automotive sector continues to be particularly badly affected. There are reports of thousands of almost-complete vehicles that cannot be sold until chips have been supplied, and automotive plants that have been shut down temporarily in Asia, Europe and the United States as a result of chip shortages.

Governments and businesses have had to act in response to the shortages. In the US, for example, President Biden recently signed the CHIPS and Science Act to boost domestic manufacturing of chips, and companies such as Micron, Qualcomm and GlobalFoundries have announced new manufacturing investments in the field. In the EU, the European Chips Act aims to address semiconductor shortages and mobilise €43 billion in funding for chip production.

However, it will take time for these changes to have an impact, and in the meantime, many companies are having to rethink their semiconductor production strategies.

Strategies to beat the chip shortage

Tesla have come up with their own solution to this problem. According to reports of the company’s Q2 earnings call in August, Tesla sourced alternative chips and then reworked its software to be compatible with them. This has helped to limit production setbacks that have afflicted other automotive manufacturers, allowing Tesla to deliver 200,000 cars in the quarter.

Semiconductor companies are also exploring ways to tackle backlogs by using different materials in manufacturing, improving their production processes and/ or redesigning the chips themselves. For example, Malcolm Thompson, Executive Director of NextFlex, wrote in a recent article for Deisgn007 magazine about the importance of embracing emerging technologies such as additive manufacturing (e.g. 3D printing ) and flexible hybrid electronics.

Blockchain may also be able to help here. In an article in Forbes, Shruthi Rao, Chief Business Officer at Vendia, argued that blockchain can help solve the industry’s data-sharing problems. “When it comes to fixing the global chip shortage, next-generation blockchain solutions have the potential to ensure that every party involved not only has real-time data surrounding the chip’s location, status and quality, but can also better understand production and demand fulfilment,” she said.

Given the uncertainties associated with the global chip shortage, and the risks to both customers and investors, it is likely that many companies will continue to explore new strategies for semiconductor design and production.

When it comes to innovation, regardless of the field, it is crucial to consider patent rights of third parties and the possibility of obtaining patent protection for your new idea. When beginning with a new industrial activity, we would always suggest performing a thorough freedom-to-operate search to ensure your actions do not infringe any existing patents. This is because not doing so can put you at risk of an allegation of patent infringement, and potential business disruption and even having to pay damages. Likewise, it is also important to analyse whether there is any patentable subject-matter in your new idea, and if so, whether steps should be taken to secure protection to prevent others from making use of your intellectual property. If patents are to be obtained, thought can then be given to the potential for licensing or other forms of monetisation of the patent.

Keltie’s patent attorneys are very experienced in working in the industries discussed in this article and can provide advice both on how to secure patent protection and how to ensure that you are not infringing others’ IP rights.

Continue reading about The Global Chip Shortage and Innovation 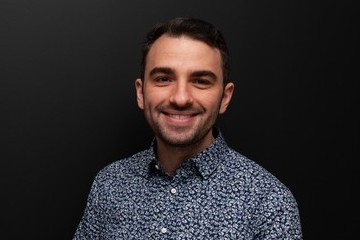 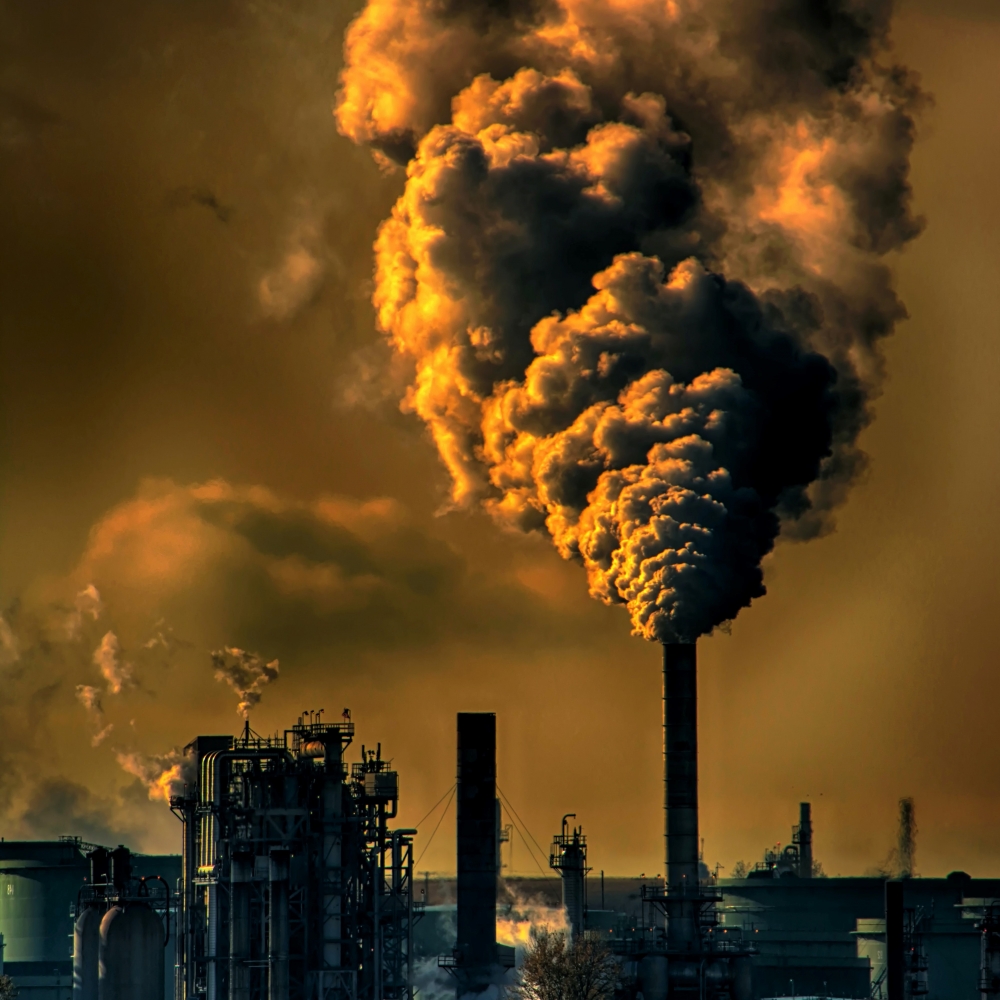 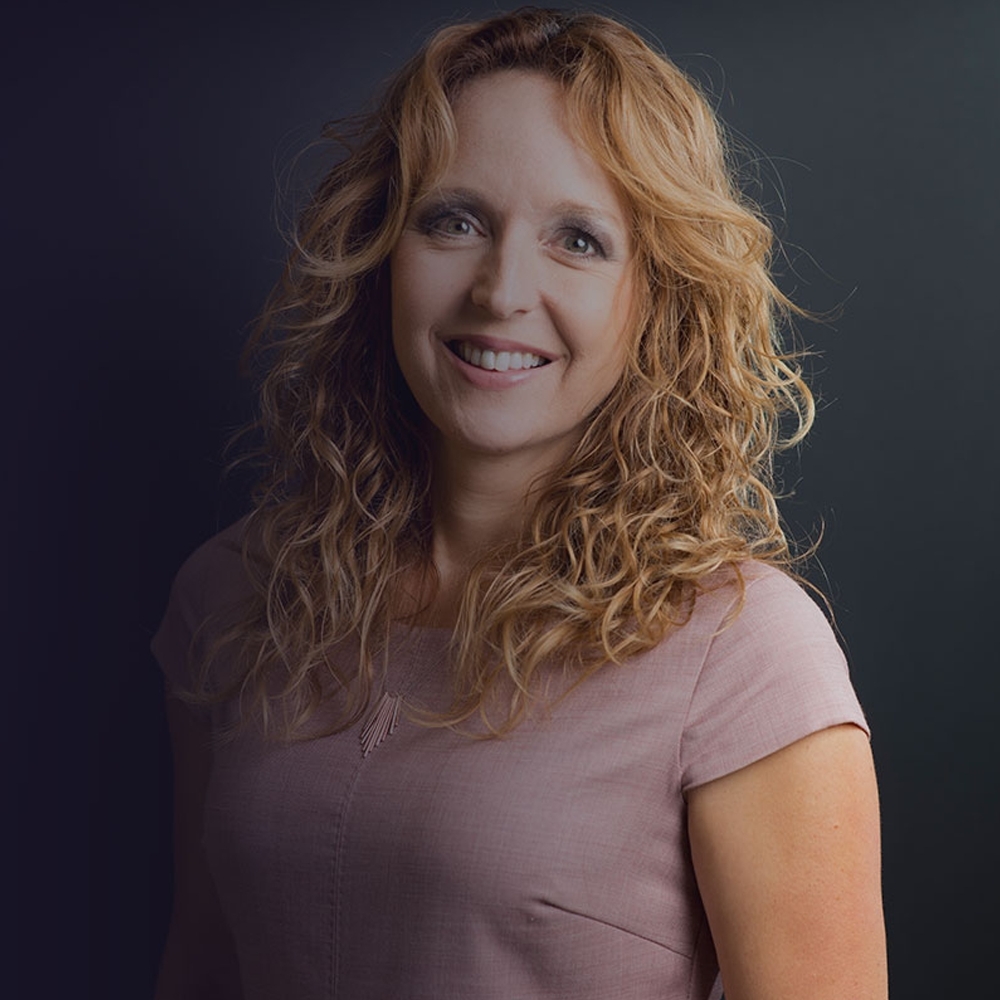 Insights into the automotive sector with Joanne Hopley

Joanne Hopley talks about the future of automotive.