Electric Vehicle (EV) ownership has gained popularity as a method of reducing emissions, with the EV’s market share growing at an incredible rate. In the UK alone there are over 300,000 EV’s currently on the road and in 2020, Europe saw an uptake of 1,325,000 electric cars and vans in, up from 550,000 in 2019.  This increase in ownership has undoubtedly been aided by government incentives, such as the UK Government’s landmark steps to reduce emissions by banning the trade of combustion vehicles by 2030, and the role that major EV companies such as Tesla, NIO, and Lucid Motors have played in developing the EV from it’s infancy.

Today, EV’s are seen as high-performance alternatives with a promise of no emissions and low running costs. Their sales are surging due to a combination of policy support, improvements in battery technology and cost, and more charging infrastructure. However, they still only make up 3% of global car ownership, and there are many hurdles to be overcome for EV ownership to make a significant dent in the automotive market.

Read on to discover the developments in technology that will accelerate the attractiveness of EV ownership and use.

Long lasting, low cost and quick charging batteries are essential to making electric vehicles more attractive. Today’s lithium-ion battery has shown promise of meeting such demands, with the price of a lithium-ion battery dropping by over 80% since 2010 and car batteries set to have a longer lifespan than ever before, but this still falls short of what is needed as batteries remain too heavy, expensive and take too long to charge.

Historically, researchers have spent decades trying to harness the potential of solid-state, lithium-metal batteries as an alternative; these would hold more energy in the same volume and charge in a fraction of the time compared to traditional lithium-ion batteries. Indeed, researchers from Harvard University have developed a stable, lithium-metal, solid-state battery which they claim can be ‘discharged at least 10,000 times at a high current density’.

This is a significant step forward for the EV industry because it has the potential to increase the lifetime of EV’s to that of their combustion engine counterparts (10 to 15 years, without the need to replace the battery). The high current density would mean the battery can fully charge within 20 minutes, which would make it a much lighter and cheaper alternative to petrol and diesel. However, more research is needed to make this a viable alternative, as the ability to mass produce such technologies, at a lower cost than traditional batteries, remains elusive.

Aside from the development of battery technology, there is also the challenge of ensuring a green footprint of the EV at every stage of its lifecycle. While traditional batteries are widely recycled, the same can’t be said for the lithium-ion batteries used in EVs. As the EU hopes that there will be 30 million electric cars on European roads by 2030, and only 5% of lithium-ion batteries are currently being recycled, this begs the question of what happens to all the dead batteries, and presents an opportunity for a recycling industry to emerge.

Most EV batteries are lithium-ion based and rely on a mix of cobalt, manganese, nickel, graphite among other primary components. Besides complicated methods of recycling, the dependence on this composition of Lithium-ion batteries has plagued the industry with issues such as overheating, flammability and underperformance in cold weather, as well as ethical issues associated with the supply of cobalt. This undoubtedly hinders the attractiveness of EV ownership over traditional combustion engine vehicles.

Fortunately, the research hasn’t stopped at development of better batteries and major EV suppliers such as Nissan and Volkswagen have begun to play their part by developing methods of recycling their old batteries.  Volkswagen, for example, has opened its own recycling plant which is set to recycle around 3,600 battery systems a year.

Though the car battery recycling process is still in its infancy, research suggests that there are many opportunities for the battery recycling industry including: pyrometallurgy (smelting), hydrometallurgy (leaching), and direct recycling (physical processes), for extracting materials from used batteries. There is no clear route yet favored for the recycling of lithium-ion batteries, with many processes facing low value or contaminated products. Nonetheless, work continues and we will undoubtedly see significant innovation in this area in the years to come.

Opportunities for developments in Charging Infrastructure

EV charging times and range have improved for the better over recent years, but there are still significant improvements that need to be made to the charging infrastructure and charging efficiency of batteries. Currently, it takes approximately thirty-five minutes for an EV battery to receive 100 miles in charge and around eight hours to fully charge from empty to full. In comparison to the range and quick tank fill-up of petrol and diesel cars, EVs face formidable competition.

This may be the Holy Grail of EV charging solutions; charging as you drive so that issues of charging times and limited range disappear. This may well seem fanciful, However, electric road systems (ERS) have been used in both Korea and Sweden, with a national road system set to be implemented in Sweden by 2033. ERS are not only of benefit to charging times and range as EVs with smaller batteries will be feasible, opening up tremendous opportunity to cut manufacturing costs and reduce the size of (difficult to recycle) batteries. ERS technology is still in its infancy but may offer game changing solutions to the various challenges surrounding EV ownership and use.

The world is digitally connected, and smartphones have become a staple tool in modern society. This has extended to EV charging as public charging ports are often only accessible through a phone app. However, rather than providing the key to a network of charging ports, this can often be the EV owner’s biggest challenge. I speak from experience when saying that there is nothing more frustrating that arriving at a charging point only to be thwarted by an app that won’t connect, or that can’t be downloaded when you need to access (yet another) provider’s equipment.

The inaccessible nature of existing charging infrastructure is being tackled in the United States with the invention of the universal charging port—an EV charger that does not require a phone to access. The Biden administration is currently implementing a $174 billion scheme to encourage the adoption of EVs including tax incentives for EV buyers.

Many existing charging ports are hidden behind garages and second-story parking lots. It is possible that increased visibility and accessibility of public charging points will lead to increased adoption of EVs.

Intellectual Property in the EV Industry

There is clearly significant development required before EVs can provide a substantially like for like substitution for traditional vehicles, and with this development will come the creation of valuable Intellectual Property (IP). At Keltie we specialise in sustainable technologies including green power, EVs, material and battery technologies.  As an EV driver myself, I look forward to helping innovators in the EV space to protect and commercialise their solutions so that EV use and ownership can become the norm not the exception.

Need help with intellectual property strategy or protection for EV, charging or battery technology? Get in touch with Gemma!

Continue reading about The Electric Vehicle Industry: The Next Big Challenges 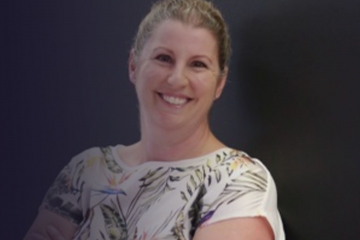 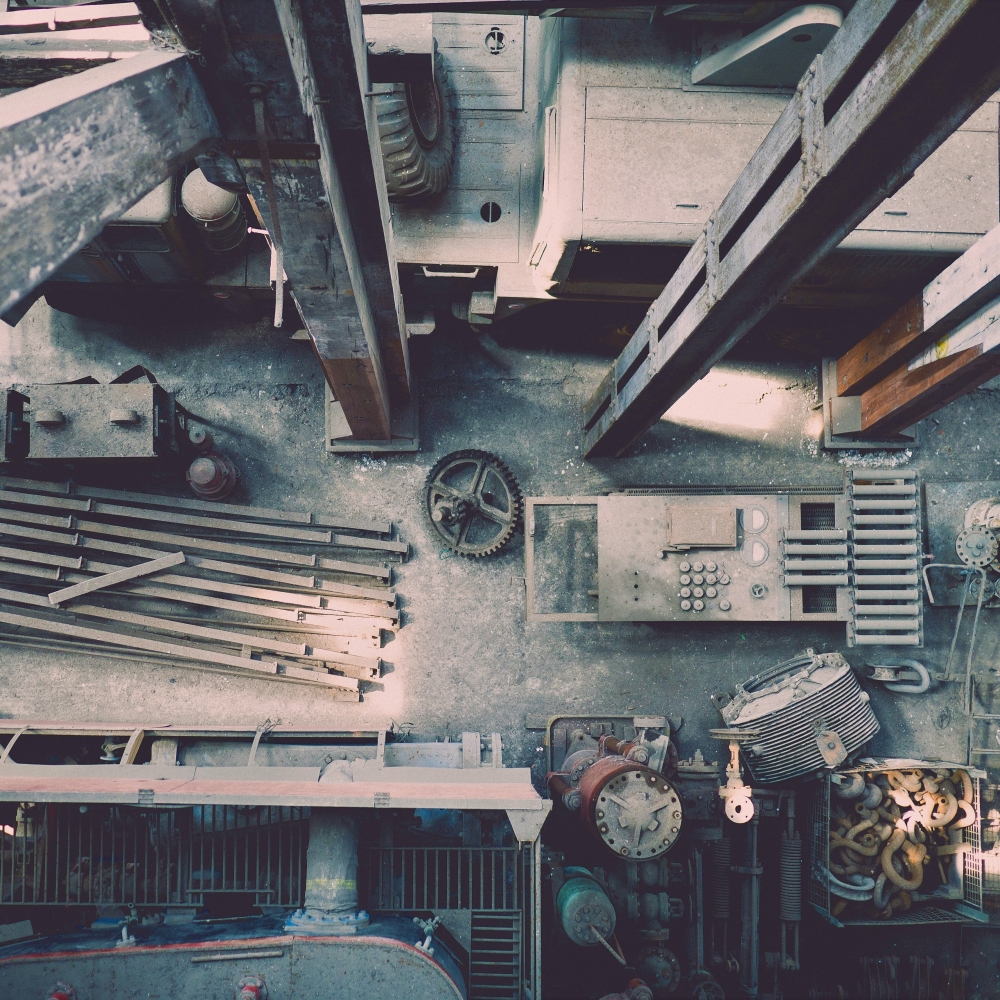 In 1863, David Kirkaldy patented his ‘Universal Testing Machine’ and laid the foundations for the Materials Informatics revolution. What did his patented invention mean then, and how can materials informatics inventions be protected now? 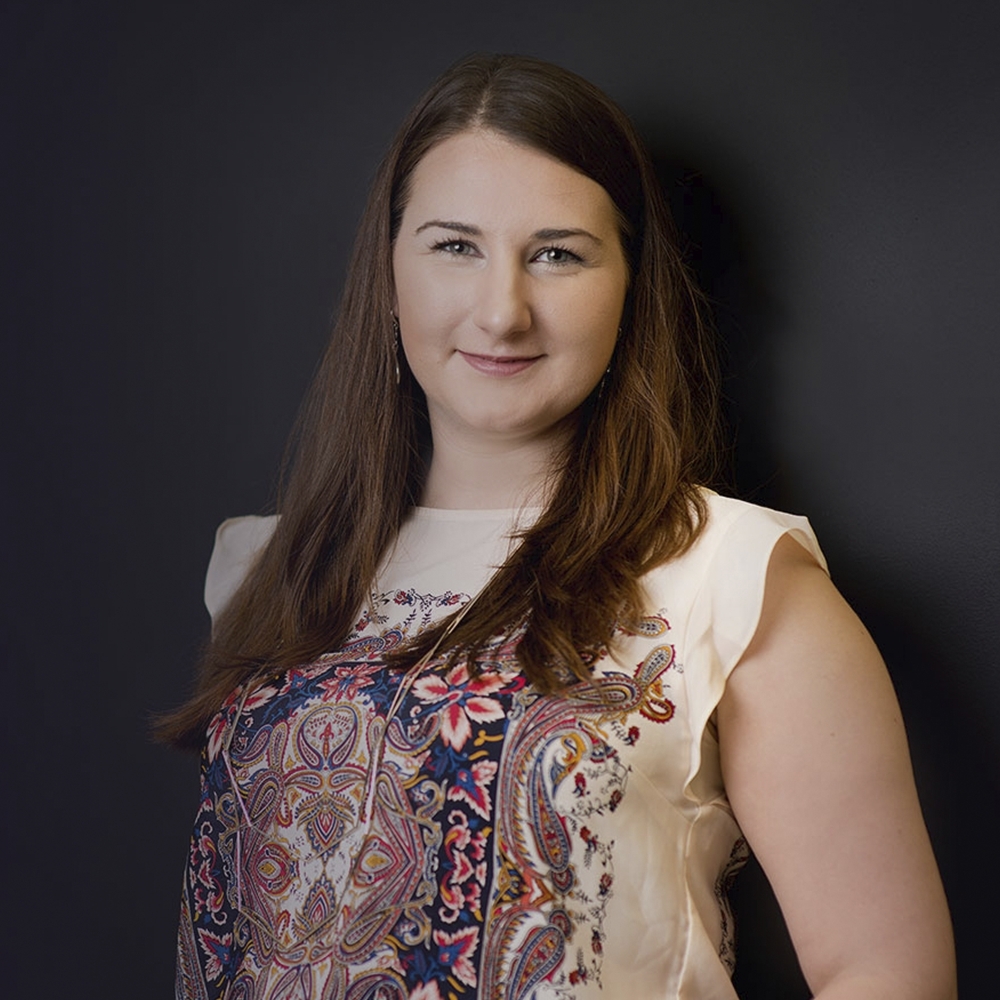 What's new and what's next in materials science and IP?