Graphene is a remarkable material, not only in its physical properties but in its high-profile reputation. That reputation gives it an impressive 'selling power' in everything from consumer goods to research proposals. But not all graphene is created equal, and very poor-quality or 'fake' graphene might be as easy to come by as the real stuff...

If you’ve been watching the Olympics this year, have the latest smartphone or use state-of-the-art gadgets for your running and cycling hobbies, you’re likely to have heard of the wonder material that is graphene. With its high electrical conductivity, strength and flexibility, and low weight, it’s pushing boundaries in most industries that seek to exploit it. Indeed, the Korean archer Kim Je Deok won two gold medals in the 2020 Tokyo Olympics using his graphene-enhanced bow, and cyclist Annemiek van Vleuten won a silver medal for the Netherlands in her graphene-enhanced shirt which absorbed, redistributed, and dissipated her body heat to keep her cool.

But how much of the success of graphene-based goods is due to revolutionary science and how much is clever marketing on low quality products, taking advantage of the graphene hype with its limited quality control?

Graphene is made of layers of carbon atoms just one atom thick, and it is this thickness which gives rise to its extraordinary properties. It can be made by milling graphite into a powder using liquid-phase exfoliation and separating the flakes that contain a few layers of graphene by applying mechanical forces in a liquid. A recognised standard which distinguishes graphene from graphite is whether there are ten or fewer layers of carbon atoms. This variation of mere nanometres is the difference between a material that enables you to draw on paper and one that will allow you to fold up your smartphone. However, without strict regulations for manufacturing graphene commercially, some companies think that graphite powder is worthy of the coveted graphene label. A study[1] in 2018 found that less than 10% of the products tested consisted of graphene of ten or fewer layers. None of the products contained more than 50% of graphene to this standard.

The International Organisation for Standardisation, The European Graphene Flagship and The British Standards Institute have attempted to address this issue by providing terminology standards and guidance on quality control, but for many this isn’t enough. Some of the recommended techniques for characterising graphene materials, including transmission electron microscopy, Raman spectroscopy and atomic force microscopy can only test small areas, making it difficult to characterise bulk quantities of graphene powders.  Such techniques are also expensive and require skilled personnel, leading to localised testing of a few graphene particles forming the basis for the quality grade of larger-scale graphene products.

A technique to watch out for however is thermogravimetric analysis (TGA)[2], which claims to be a simple, affordable, and reliable method of determining the quality of graphene materials. Developed by The University of Adelaide and the National Physical Laboratory, TGA can now assess the changes in the physical and chemical properties of graphene materials with temperature increases. The derivative TGA graphs of few-layer graphene (FLG), graphene oxide and graphite powders have been shown to have signatory distinctive peaks, enabling each material to be distinguished and fake graphene to be identified.

There are also several patent applications directed at inventions exploring this field. CN105834705A provides a TGA method for analysing graphene oxide, CN112697969A presents a graphene film identification system based on surface friction and CN110197481A seeks to automatically identify the graphene Raman characteristic spectrum using big data analysis. Clearly companies are recognising the value in being able to distinguish high-quality graphene from an inferior product. It will be interesting to see what’s next.

Graphene has proven its worth time and time again but if standards are not controlled, and if research is inadvertantly based on 'fake' graphene, we are at risk of not allowing graphene to reach its full potential.

Get in touch if you would like to talk to us about patents relating to graphene or any other aspect of materials science.

Continue reading about Size Matters – The Rise of Fake Graphene 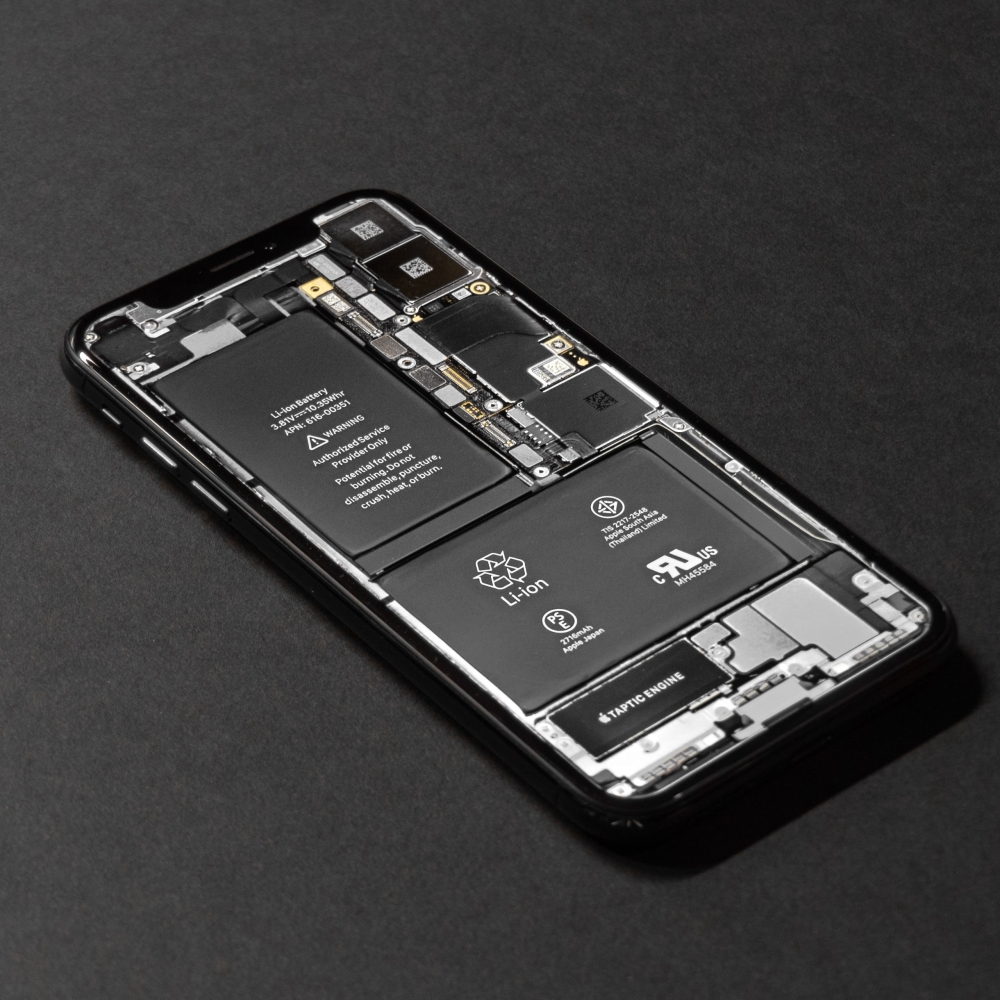 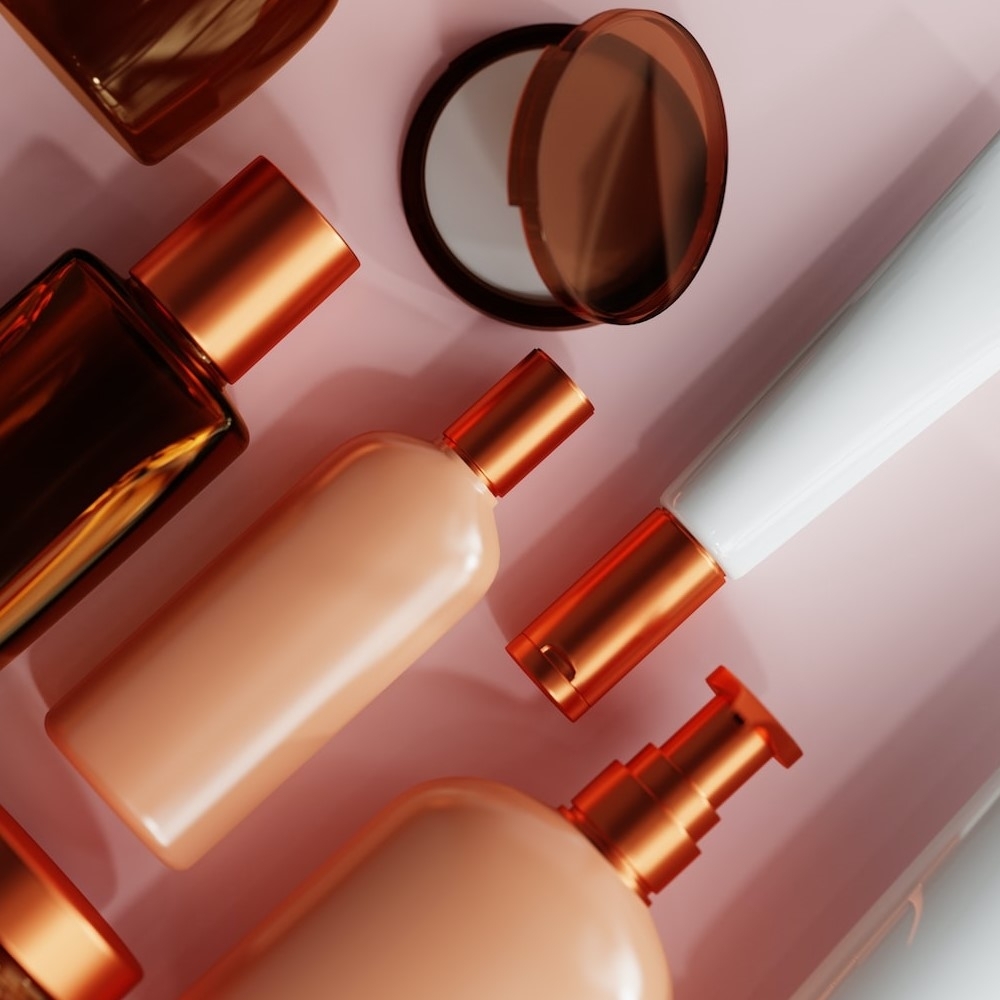 The long-term impact of Brexit on trade marks and designs

Six years on from the Brexit referendum, we can happily say that the measures put in place for trade marks and designs have been successful in delivering a smooth transition. But IP owners now need to pay attention to upcoming changes to rights of representation, particularly in light of the huge growth in applications at the UK IPO.