The human genome sequence is complete, twenty years after the first draft.

Scientists have fully mapped the human genome sequence and released their findings almost 40 years after the Human Genome Project was first announced. Initially revealed in 2003, the DNA blueprint for human life included most of the regions that code for proteins but left out 200 million bases. Now, scientists have mapped a complete sequence, making this a significant development in the field of genomics.

The history of the human genome

The human genome is a set of nucleic acid sequences encoded as DNA. It includes the coding and non-coding regions of DNA which encode all estimated 21,000 genes of the human organism. The idea for the Human Genome Project was born in the 1970s when scientists explored cloning small parts of DNA. This fascinated the scientific community and set off a chain reaction, with researchers studying a great number of different DNA fragments. Scientists quickly discovered that certain variants of DNA sequences were associated with particular conditions and diseases such as breast cancer and cystic fibrosis.

In 1988, the Human Genome Organisation was founded to coordinate mass international efforts to unravel and understand human genetics by collecting and sequencing data taken from DNA strands. The first working draft of the human genome was completed on 22 June 2000 by University of California Santa Cruz and other members of the International Human Genome Project consortium. Several weeks later, on 7 July, the genome was released online with the UCSC Genome Browser—the initial prototype graphical viewing tool.

In 2003, the Human Genome Project mapped an impressive 92% of the genome. And now in 2022, scientists have completed the human genome sequence and named it T2T-CHM13.

What does the completion of the human genome mean?

The revised sequence fills the previously missing 8% gap, including the entire short arms of five previously incomplete human chromosomes and covering some of the most complicated regions of the genome.

T2T-CHM13 uncovers various new findings, such as the addition of nearly 200 million base pairs of novel DNA sequences, and 99 possible protein-coding genes. Nearly 2,000 candidate gene sequences need to be analysed further. Thousands of structural errors from the previous reference sequence have now been corrected.

The discovery allows scientists to learn and gain a stronger understanding of how the human genome works, genetic diseases, and human diversity and evolution.

The completion of T2T-CHM13 marks a pivotal milestone in the field of genomics. Areas in the genome that were previously off-limits are now accessible for researchers to explore and understand how scores of genes are related to different diseases.

Certain conditions, such as breast cancer, are already being treated using the knowledge base of existing genetic research, and scientists are now able to explore an entire class of previously unavailable variants. Furthermore, scientists believe the new genome map will bring more linked diseases to light and—in the long run—improve the treatment of chronic and acute conditions. 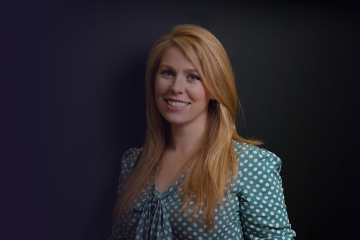 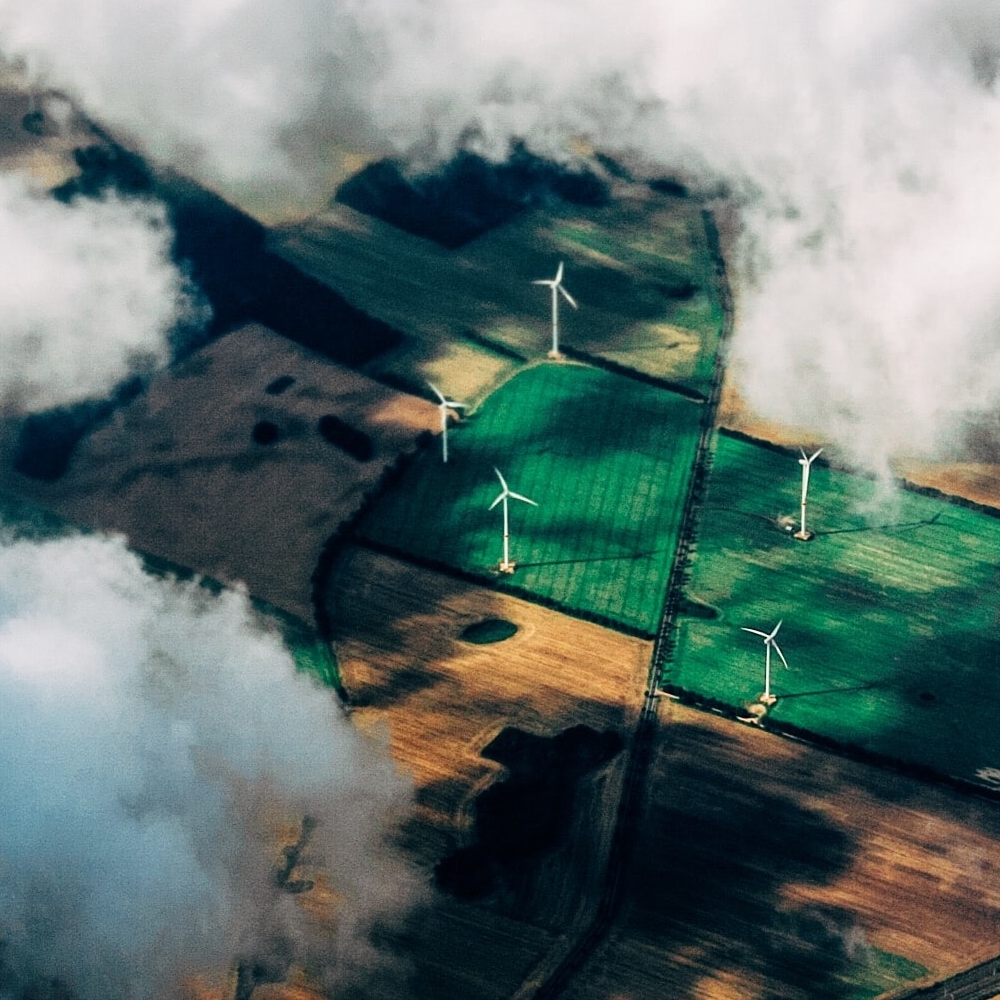 Can patent protection ever be part of an ethical or high moral value business model? 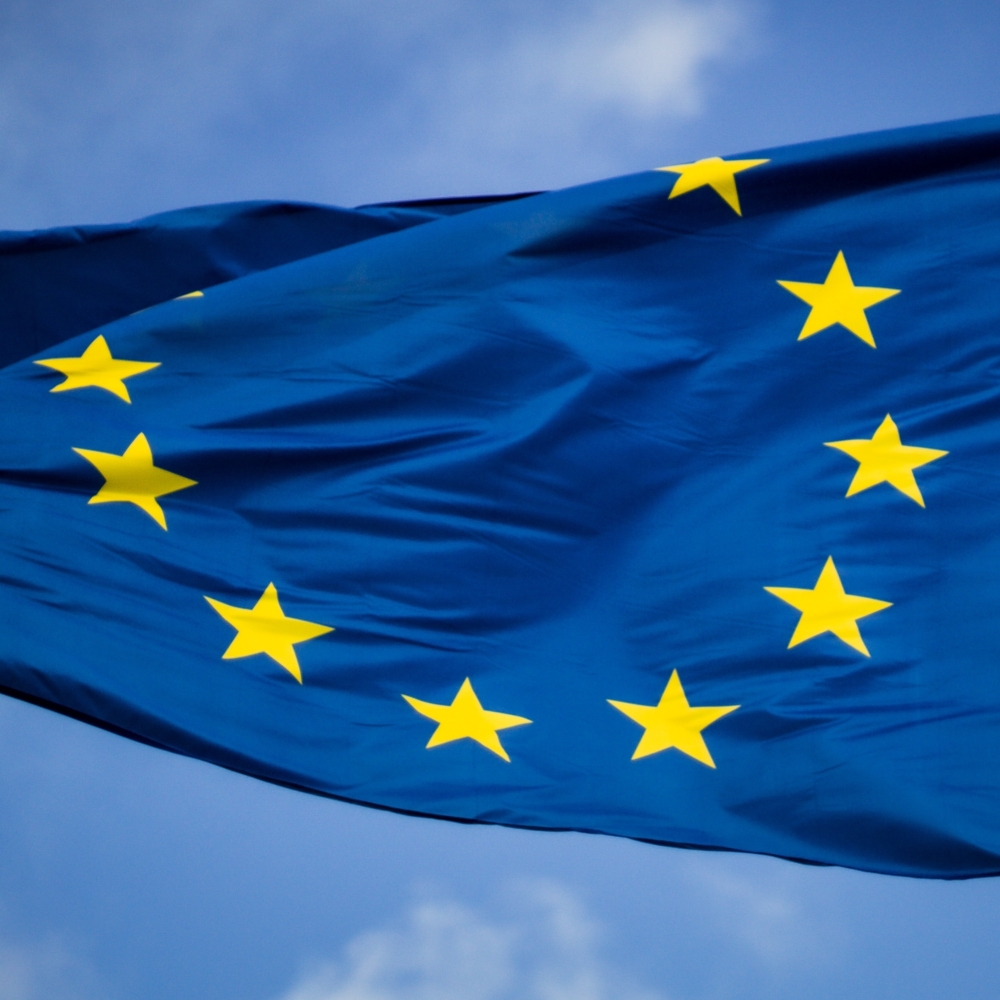