Recently the Irish government reaffirmed its commitment to participate in the European Unitary Patent system and Unified Patent Court (UPC) and to hold a referendum to enable Ireland to do so.

The UPC is a new international court set up by the participating member states to deal with the infringement and validity of both Unitary Patents and European patents. Its rulings will apply to all member states that have ratified the UPC Agreement. The UPC will enable patent proprietors to defend or challenge a patent via a single litigation process, instead of having to take multiple actions in individual member states.

The Tánaiste of Ireland stated that ratification of the UPC Agreement will not be a standalone referendum, but will be combined with other referenda and therefore, will not be held this year. However, a constitutional referendum may be held in 2023, or run concurrently with the Local and European Elections in 2024.

Benefits of the Unitary Patent and Unified Patent Court include:

*Note that during a transitional period of 7-14 years patent owners can, if they choose, opt their traditionally validated European patents out of the competence of the new Unified Patent Court.

To read the official press release by the Irish government, see: gov.ie - Government reaffirms commitment to participate in the Unitary Patent and Unified Patent Court (www.gov.ie) 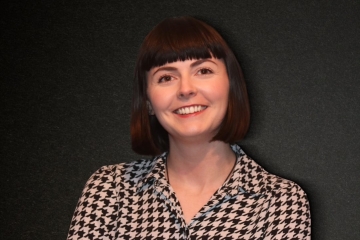 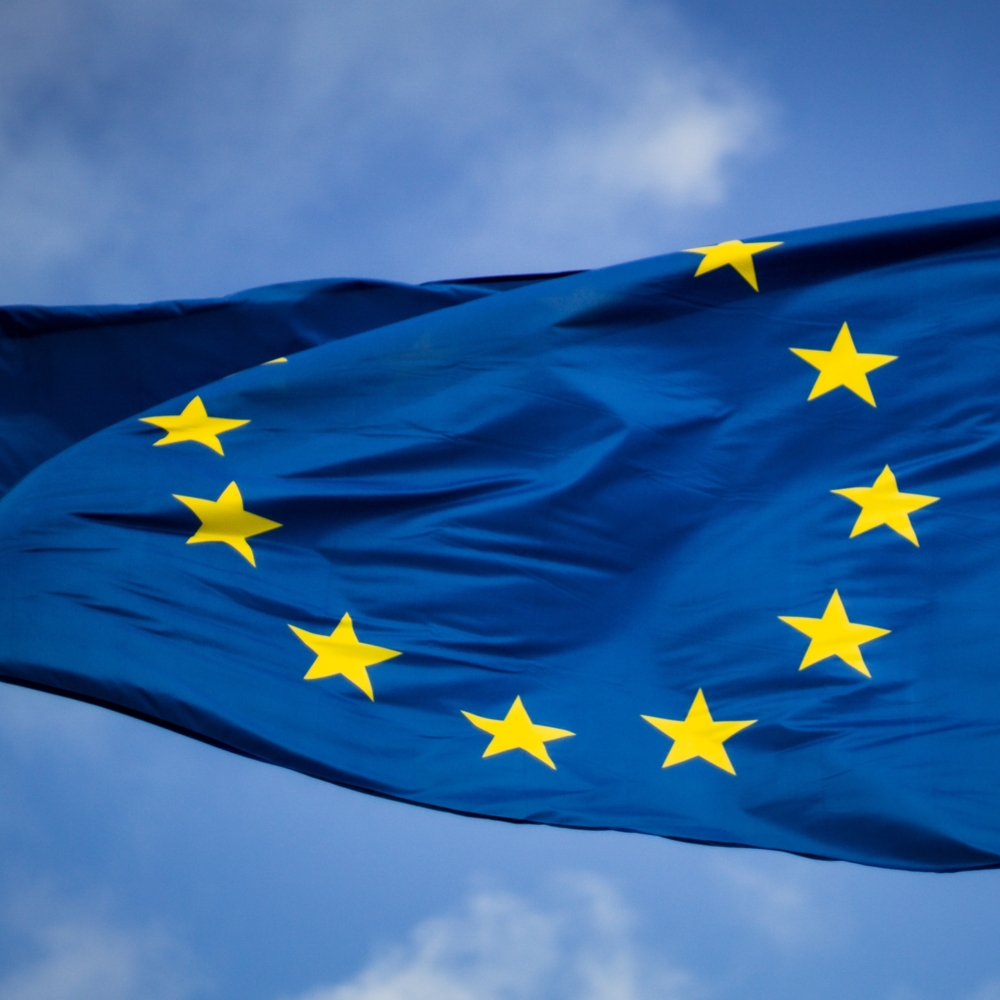 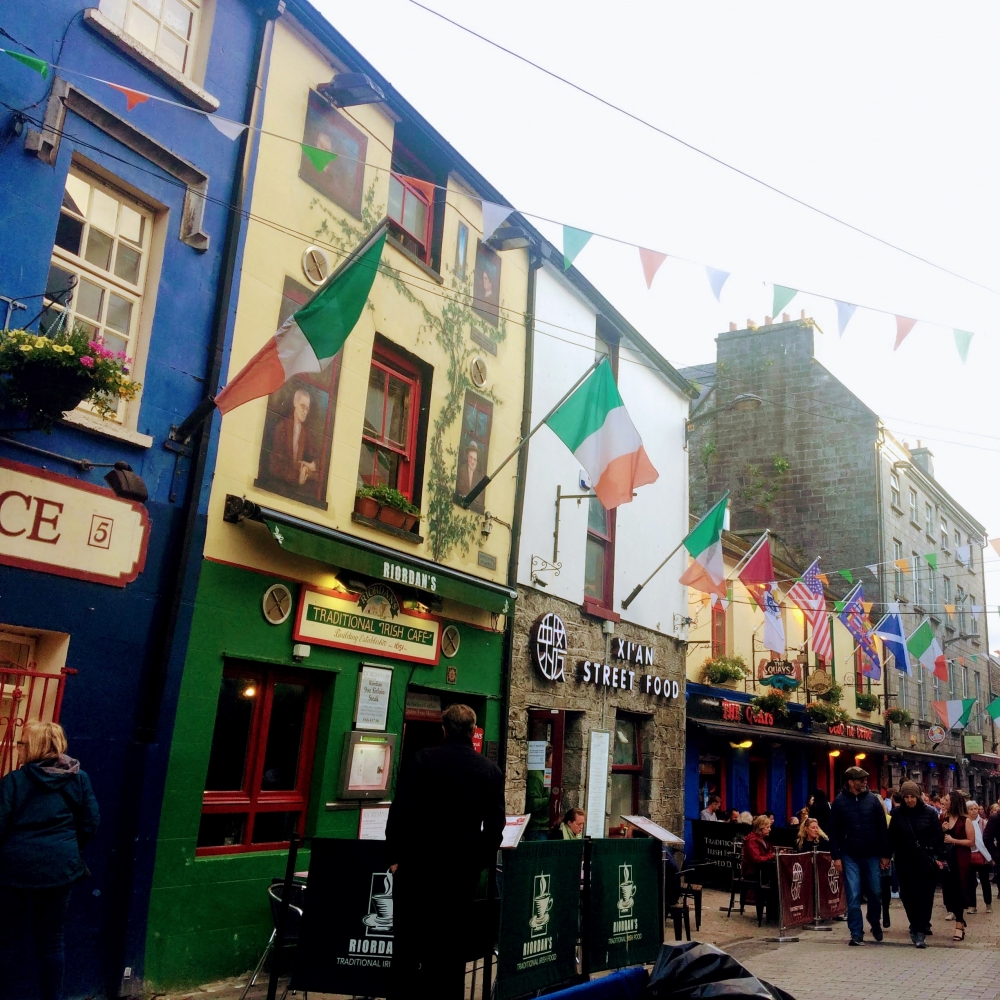 Sean Cummings explains why Keltie’s office in Galway is the perfect location post-Brexit.

Thank you @portershed for giving us a tour of the new Market Street office space. Can't wait for the grand opening!… https://t.co/Kq59xWq7Sv

Thank you @portershed for giving us a tour of the new Market Street office space. Can't wait for the grand opening!… https://t.co/Kq59xWq7Sv