From robots that teach themselves to improve, to systems that predict when parts need to be replaced before they break, Amelia Ross investigates some of the interesting applications of Artificial Intelligence in the world of manufacturing.

In life we tend to do all we can to avoid failure, but I can say from my experience as a patent attorney that failures, and problems that need to be solved, often lead to inventions. We wouldn’t have post-it notes if an attempt to make a super strong adhesive didn’t go wrong, and we wouldn’t have light bulbs if Thomas Edison wasn’t fed up of candlelight. Problems are good.

It was Steve Jobs who said that if you define the problem correctly, you almost have the solution. But what about the problems that seem impossible to solve? How do you make a car that never breaks down? How do we stop species becoming extinct?  Or prevent diseases occurring? Artificial Intelligence (AI) might just have the answers.

The field of Artificial Intelligence is considered to have been created in 1956, and in the last few decades has taken the world by storm.  This article will look at some of the fascinating uses of AI in the manufacturing industry and patents in this field.

Have you, like Phoebe from Friends, ever found a human thumb in your fizzy drink? No? Well luckily, we have AI to thank for incredible quality assurance. AI systems are used to detect defects and trigger alerts when products are not up to standard. The international patent application WO2021062536A1 describes a system which  captures images of a product and uses a machine learning based defect detection model to analyse the images and identify defects. The system can determine the type of defect, such as whether it is a dent or scratch and be trained to ignore certain anomalies, such as dirt and water marks. The invention can not only improve the quality of the products but also reduce the number of false alarms.

From the factory floor to the drawing board, AI is also used in object design to create optimised products. The European patent application EP3702982A1 describes a system that uses a machine learning model to determine modifications to a design based on parameters such as performance, manufacturing methods and costs.

One of the most popular uses of AI, at least in science fiction, is in robotics and automation. The world may not have been taken over by robots (yet), but AI is being used to allow industrial robots to monitor their own accuracy and performance, and train themselves to get better. The international patent application WO 2018/053187 describes a robot that uses AI to learn the optimal way of performing a task, such as picking up an object and moving it. It then stores data relating to the robot’s experience of the task so that it can learn how to perform the task more quickly, accurately and efficiently.

Perhaps it is a rite of passage, shortly after buying a first car, to spend an afternoon broken down at the side of the road waiting for roadside assistance, yet AI is doing its best to make this less likely. AI is being used to predict if or when problems will occur to avoid malfunctions happening in the first place, and without incurring the cost of frequent maintenance. The international patent application WO2022029808A1 describes an AI system that predicts when or if vehicle parts need to be replaced before they fail. The prediction is based on parameters such as mileage, the environmental conditions in which the vehicle is used, how the user controls the vehicle, and vehicle dynamics.

Whilst we still see animals going extinct and people suffering from horrible diseases, I am pleased to see AI being used in the fight against it. I am also curious, what “unsolvable” problems will be solved with AI next? 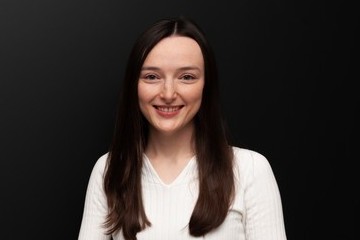 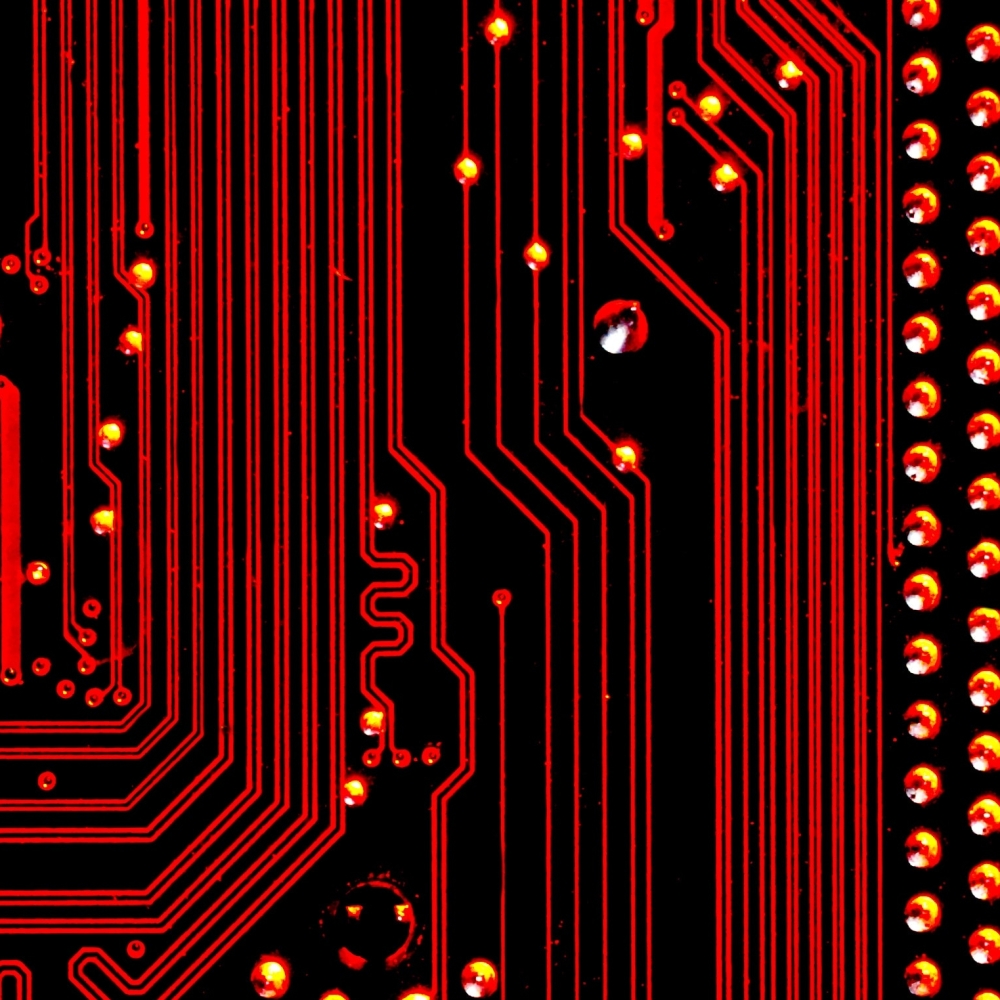 The UK Intellectual Property Office (UKIPO) has published an open consultation which calls for views on the intellectual property rights of patents and copyright for creative works or inventions that have been created using artificial intelligence (AI). 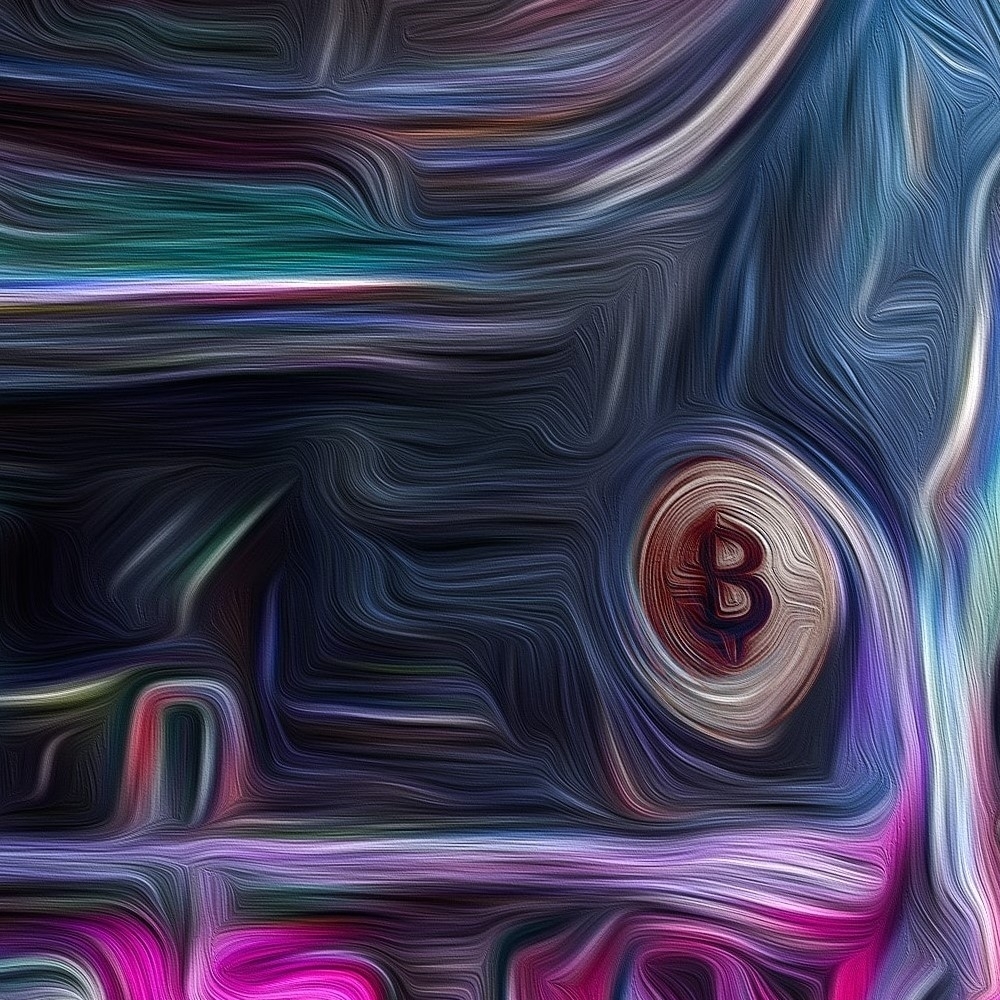 The EUIPO recently published new guidance on the classification of trade mark applications for non-fungible tokens (NFTs). This guidance is helpful as we are seeing many filings in this area; however, further clarification may be needed.