Philip Baker - the future of IP in personalised transport.

Changes, challenges and what to look forward to.

How is IP changing within the automotive sector?

The automotive landscape is changing. The last five or so years in particular have seen a large increase in the number of patent applications filed in connection with electric vehicles and autonomous technology. However, not all are coming from traditional OEMs or parts suppliers, but from technology companies who are occupying an increasing proportion of the automotive patent space. More and more patent applications are being filed for interface related (HMI) technology and for the systems which underpin autonomous vehicle operations, such as lidar and connectivity technology. The new players entering the marketplace are a mixture of electric vehicle start-ups, established technology companies and also a number of joint ventures between traditional automotive manufacturers and tech firms.

It is certainly an interesting time to be an IP attorney in the sector - we are seeing an upward trend in the number of patents directed to the technological ‘brains’ of a vehicle compared to traditional automotive patents related to engines, mechanisms, gears etc.. Autonomous driving is still in the relatively early stages in terms of what is available for a customer to buy, but at an advanced stage in terms of what is in development. We may therefore soon see a change in the way intellectual property within the automotive sector is used - towards a model where a traditional OEM produces the ‘hardware’ for a vehicle but then licences the technological elements which define the logic behind autonomous driving from businesses not traditionally associated with vehicles.

As automotive products continue to fuse together increasing numbers of technologies from different fields, this presents new challenges for attorneys in the way we think about, prepare and file patents - we must be more agile in our thinking about how best to serve our client’s needs. Careful thought needs to be given to whom is supplying the product which could be infringed, or which would require a licence in order to use. Traditionally, a patent might protect a car by claiming a new component or sub-assembly but now we have vehicles comprising a multitude of modules communicating with each other, with modules on other vehicles and with modules integrated into roadside infrastructure. A key to effective patent protection therefore lies in defining an invention in a way that enables the potential licensee or infringing party to be identified. This also highlights how companies with patents in the 4G/5G communication space have been able to leverage their portfolios as this technology is an important ‘enabler’ for a wide range of vehicle capabilities.

What most excites you about a future with autonomous vehicles?

Time. Travel in an autonomous vehicle makes the time spent moving from one place to another more productive. Like many people who would usually commute to work, I’ve found there have been some benefits to working from home over the last year in terms of the time saved from not having to travel.  However, whilst video call meetings may now seem like second nature, there’s no substitute for seeing people face-to-face and so the ability to make travel time more productive would be useful. With autonomous vehicles, there is the potential for a societal shift where the movement between places becomes less of a chore and aspects of remote working can make travel time productive whilst also promoting meeting in person.

Where do you see the future of IP in personalised transport?

I believe there will be an increase in shared technology development which, in turn, means that patent licensing is set to play a greater role in day to day business. While car companies will continue to produce customer the facing aspects of a vehicle they may not necessarily develop all the software functionality which controls it. The competition between companies working to develop new control algorithms for autonomous vehicles may be similar to the way in which OEMs compete for the best safety track-records, for example.

Data will play an important role in the development of these algorithms so it is perhaps no surprise to see ride-sharing businesses moving into this area as they collect large amounts of information about real-world customer journeys. Accordingly, whilst patents will continue to play a vital role in safeguarding investments made in the next iteration of an engine, gearbox or other vehicle assembly, IP practitioners will need to use all the tools available to them to ensure that businesses’ interests are properly safeguarded.  For example, trade secret legislation will likely play a bigger role where the value of a business lies in its data.

The speed of development will also increase and IP protection will need to keep pace.  Traditionally, the typical 5 to 6 year cycle for a passenger car lends itself to focussing IP activity on certain key project milestones in the development of a new model or around predictable disclosure dates, such as annual motor shows, but the trend towards software implemented inventions is changing this.  As manufacturers increasingly provide “over the air” updates to vehicle software it becomes ever more important for IP professionals to be suitably embedded in the development process to enable patent applications to be timely filed even when development times are short and new features are put in the public domain more quickly.

Autonomous software built upon data gathered from real-world journeys and the way in which it is integrated into physical products makes for interesting times in intellectual property. As consumers are adapting to these new technologies, so too attorneys are having to adapt to meet challenges in IP that were simply not there fifteen years ago.

Continue reading about Philip Baker - the future of IP in personalised transport. 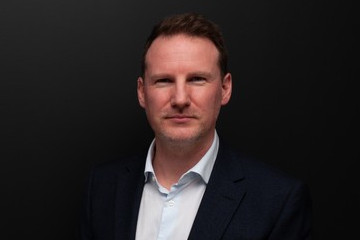 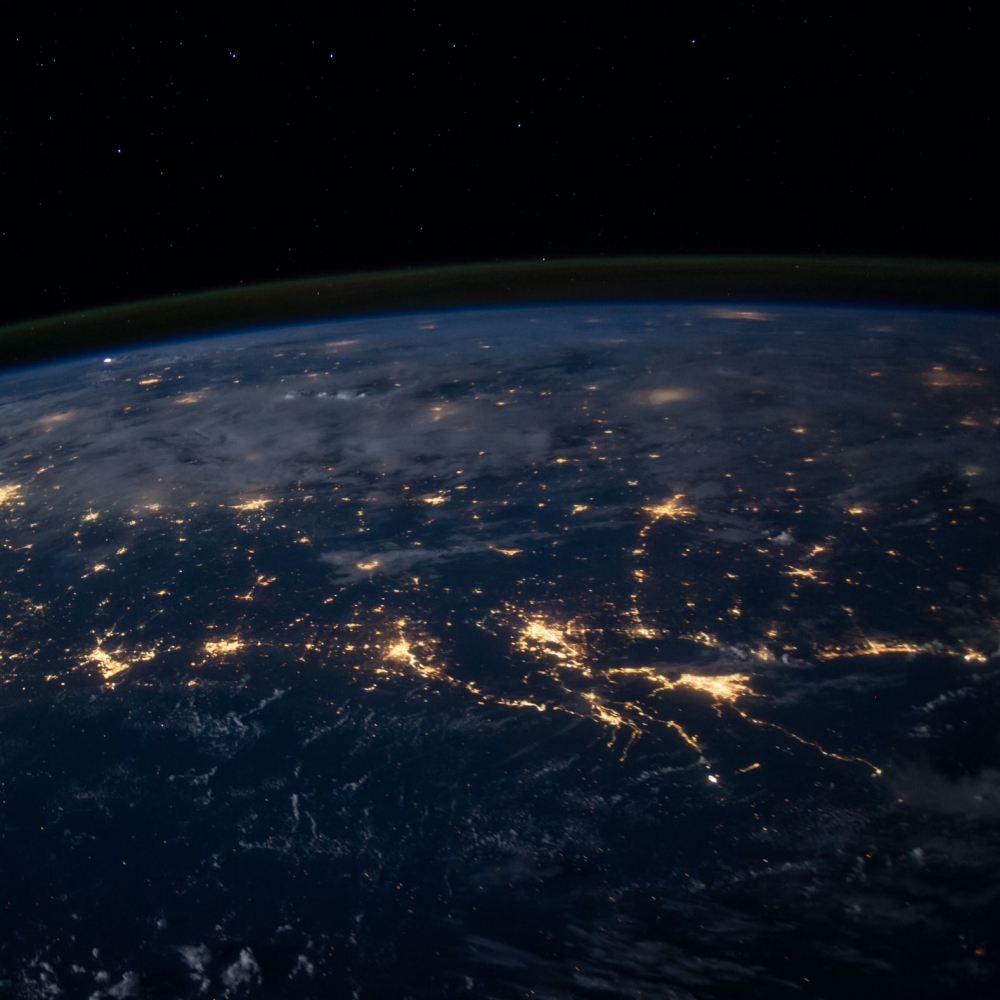