OmniVision GmbH (the Opponent) filed an opposition under Article 8(1)(b) EUTMR against the EUTM application in respect of all goods on the basis of its EUTM for HYLO-VISION in class 5, covering “Dietary supplements and dietetic preparations; medical and veterinary preparations and articles”. The Opposition Division upheld the opposition on the basis that there was a likelihood of confusion in respect of all goods covered by the EUTM application.

On 4th December 2018, the Applicant filed a notice of appeal with the EUIPO. Bearing in mind that both marks contained the element “vision” and that the element “hydro” in the application had a weak distinctive character in relation to the goods, the Board of Appeal (BoA) of the EUIPO dismissed the Applicant’s appeal. The combination of the element “vision” with the element “hylo” conferred on it an average inherent degree of distinctiveness. Therefore, when considering each mark as a whole, the BoA held that the goods in question were identical, that the signs in question were visually and phonetically similar overall, and, to a certain extent, conceptually similar. Further, no element of the marks could be regarded as being more dominant than another. As such, there was a likelihood of confusion at the very least for a portion of the German-speaking public.

An appeal to the General Court (GC) was filed but was not successful. The Applicant argued that the earlier mark is devoid of distinctive character, that the element “vision” is commonly used in the marketplace by competitors to designate class 5 goods and is therefore descriptive and lacks distinctiveness, and that the marks are different such that there is no likelihood of confusion.

The relevant public was important here: bearing in mind the goods in question, the relevant public consists of medical professionals, pharmacists and patients belonging to the general public. Medicinal products, whether issued on prescription or not, can be regarded as receiving a heightened level of attentiveness on the part of consumers who are normally well informed and reasonably observant and circumspect.

The GC did agree that the goods are identical. It considered the distinctive and dominant elements of the marks, bearing in mind the established principle that the comparison of marks must be made by considering each mark as a whole. As such, the assessment of similarity can only be carried out on the basis of the dominant element where all the other components of the mark are negligible. With regard to assessing the distinctive character of an element in a mark, the GC emphasised that account should be taken of the inherent characteristics of the element in question in the light of whether it is descriptive of the goods for which the mark is registered.1

The GC agreed that the stylistic components of the EUTM application were used primarily for decorative purposes and that the additional figurative element had a weak distinctive character. It further noted that none of the elements of the EUTM application were more visually dominant than the others and that the prefix “hydro” had a weak distinctive character as it was likely to refer to the characteristics of the relevant goods. The element “vision”, common to both marks, was descriptive and had a low degree of distinctiveness.

Visually, it was held that the marks were similar, sharing nine identical letters and being of similar length. Both marks share “hy” at the beginning and end with “vision”. As such, the differences between the prefixes “hylo” and “hydro” were not sufficient to counteract the similarity of the marks when considered holistically.

Bearing in mind that both marks have five syllables that are similar and that the pronunciation of the marks follows a similar rhythm, the GC agreed that the marks have a high degree of phonetic similarity. The difference in the middle of the marks was not sufficient to outweigh the overall similarities. The marks were considered conceptually similar insofar as “vision” would be understood as being a reference to sight. However, overall, the marks differ conceptually as a result of the different prefixes.

Bearing in mind the above, the GC agreed that the BoA was fully entitled to hold that there was a likelihood of confusion on part of the relevant public.

This article was first published in the September 2021 issue of CITMA Review, the journal of the Chartered Institute of Trade Mark Attorneys (CITMA). For more information on CITMA, please visit citma.org.uk 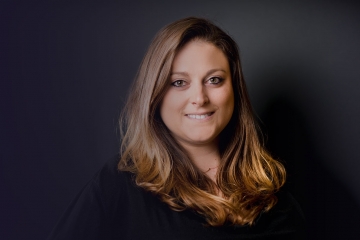 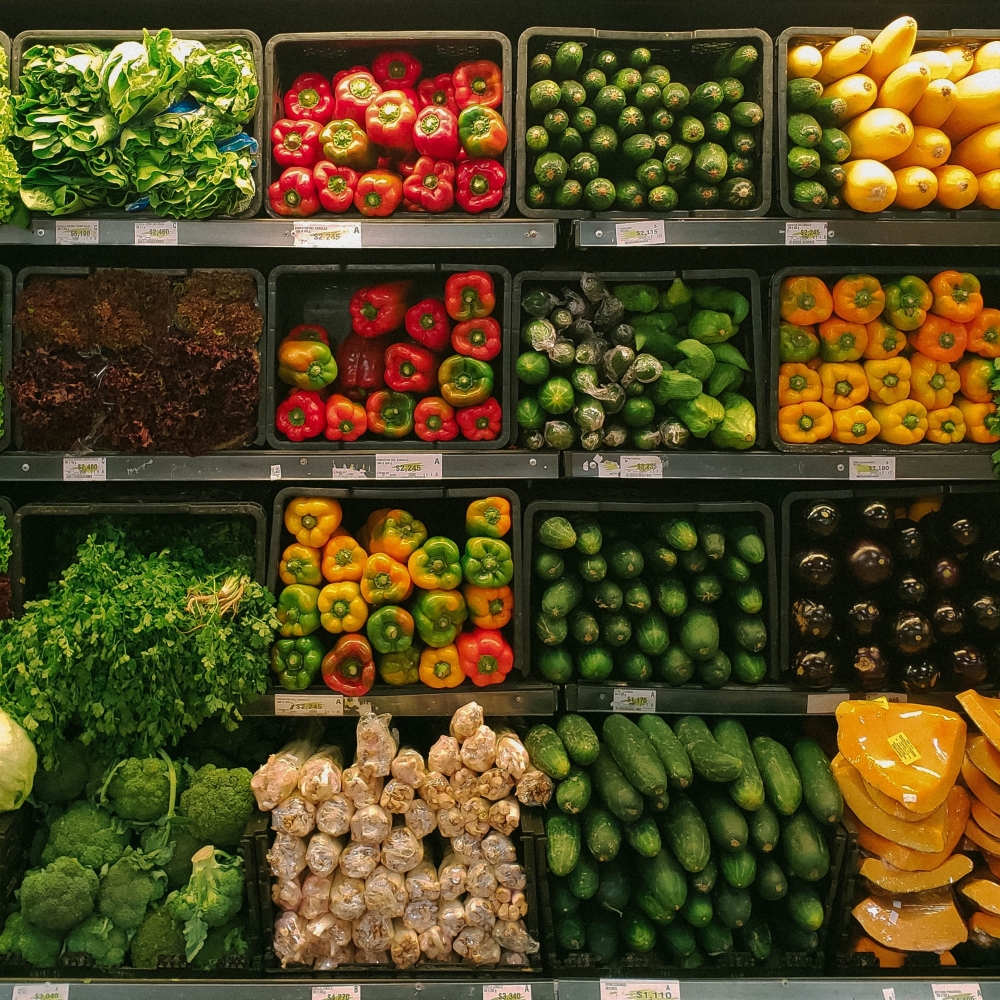 IP in the food industry

From accommodating increasing demand to creating a sustainable food supply: innovation will be key in addressing the food industry's many challenges. How can that innovation be protected and exploited? 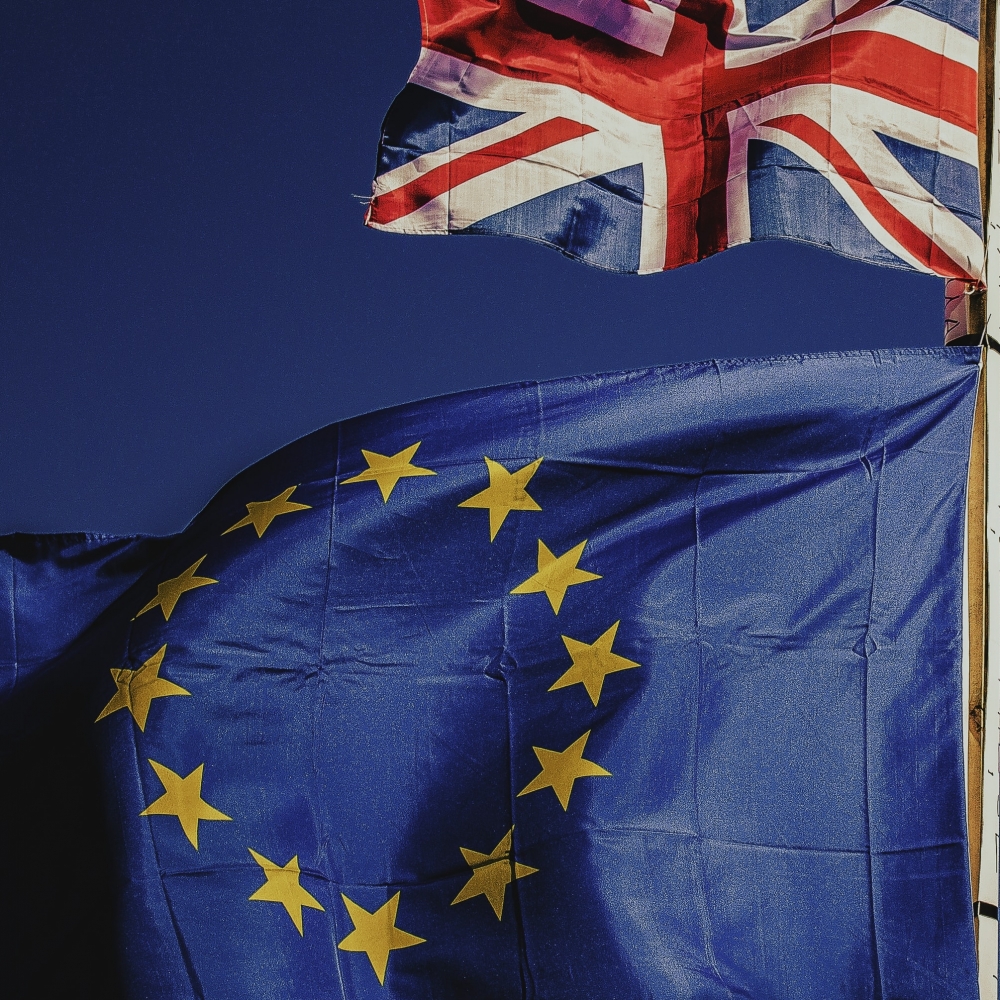 Britain leaving the European Union has changed how Trade Marks and Design Rights are filed and managed. According to Kane Ridley, Keltie’s Head of Trade Mark Support, now is the time for everyone to review their IP portfolios to avoid lost UK rights and future complications.